You are here: Home / Development / Why Bartow 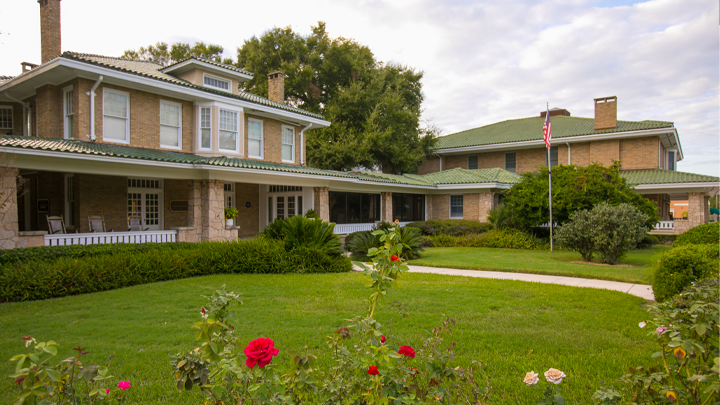 Over the past 150 years, we have found ways to balance the old and the new. Beautifully adorned mansions remind one of a bygone era. However, those new to Bartow will discover that there’s much more to the city than its links to the region’s rich history. Bartow is fast becoming the new “cool” as more and more discover it as the up-and-coming place to live, work and play.  We invite you to come and experience Bartow for yourself. See what we’ve built and where we’re going. It’s who we are, and we’d love to share it with you.

Stuart Crossing is a 700-acre planned development with wide range of medical, commercial and housing options, bike trails, green spaces, shops and restaurants that will make Stuart Crossing one of Polk County’s most desirable places to live, work and visit. Stuart Crossing represents the future of Bartow’s continued growth and will eventually become a recognized symbol of quality, tradition, convenience and entertainment throughout the community.

Affectionately known as the “City of Oaks and Azaleas,” Bartow is the county seat and home to more than 19,499 residents. Positioned at the intersection of State Road 60 and U.S. Highway 98, Bartow is 40 miles east of Tampa and 60 miles southwest of Orlando. Formerly driven by phosphate, cattle and citrus, Bartow’s economy has expanded to include a number of high-tech businesses and light manufacturing. 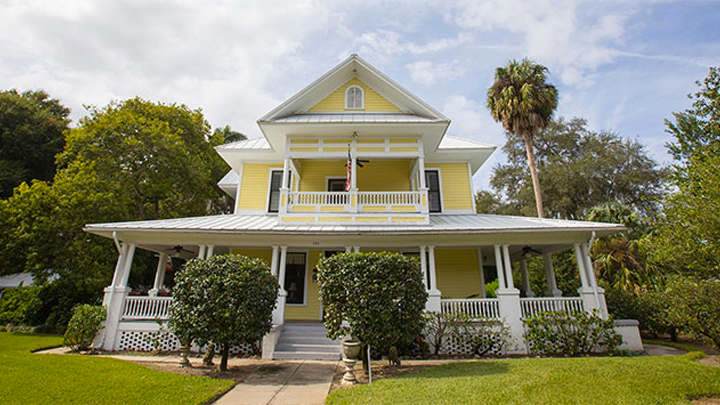 With 18,000 acres owned by Clear Springs land Company, Bartow is poised to see a substantial rise in population and industry over the next five years.

Bartow City Commissioners unanimously approved plans in April of 2017 for a 60-lot housing development on the city’s south side. Southern Homes of Polk County plans to build Kissengen Park on a 22-acre site along the west side of Kissengen Avenue, just south of Lisa Lane. The land has been a citrus grove. Homes in the development will average about $240,000. 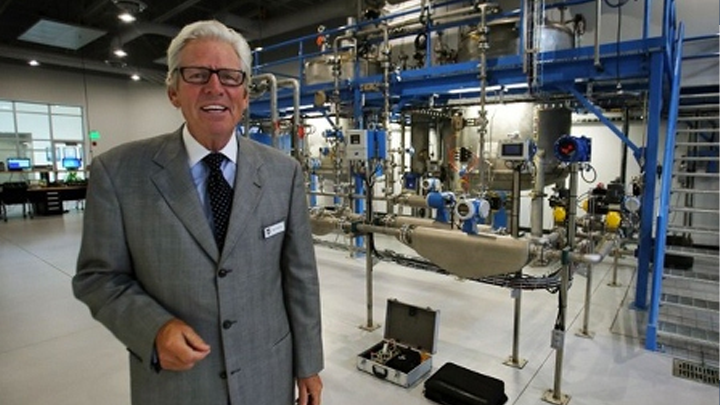 Through the efforts of the City of Bartow, the Bartow Chamber of Commerce and the Bartow Community Healthcare Foundation, an independent economic development initiative was born in late 2016. The Bartow Economic Development Council is a non-profit organization with the goal of developing a strong and competitive economy through fostering and encouraging new business development and business retention, while embracing Bartow’s quality of life.

This new entity, headed by Robert Clancey, is positioned to move forward economic development projects that will benefit the city. It is also important to note that as Bartow approaches the 20,000 population threshold, it becomes a target for national chains. Present commitments include south Polk County’s first Starbucks and new Hardee’s Restaurant, Marco’s Pizza, Waffle House and recent inquiries from Chili’s and other national chain restaurants.

The Bartow Economic Development Council has begun reaching out to area companies to partner in bringing forth new business and industry. Bartow is already home to PalletOne, the country’s largest pallet manufacturer. Other manufacturers include Ideal Cabinetry with its recent expansion that now boasts 150,00 square feet of warehousing and manufacturing of kitchen, bath and closet cabinetry.

AAF Flanders also operates an air filter manufacturing company on west Main Street that employs more than 400 people. The company is presently looking to expand and is considering the Bartow area.

Downtown Bartow has recently experienced the acquisition of several major historic buildings that are being, or have already been renovated. Over the past six months, eight new shops have opened in the downtown core.

There are many reasons why Bartow and surrounding Polk County might be at the top of any list when it comes to business and economic development. Within a 100-mile radius reside 8,000,000 people. From Bartow, you can reach both Tampa and Orlando Regional airports, as well as the Port of Tampa within one hour.

Bartow is located within one of the highest growth metro markets in the southeast United States and one of the most attractive areas in which to operate a business. With an available labor force backed by numerous training programs, the area provides the precision, technical and service skills a company may require. Florida Trend magazine has recognized Polk County as having one of the best business climates in the state. 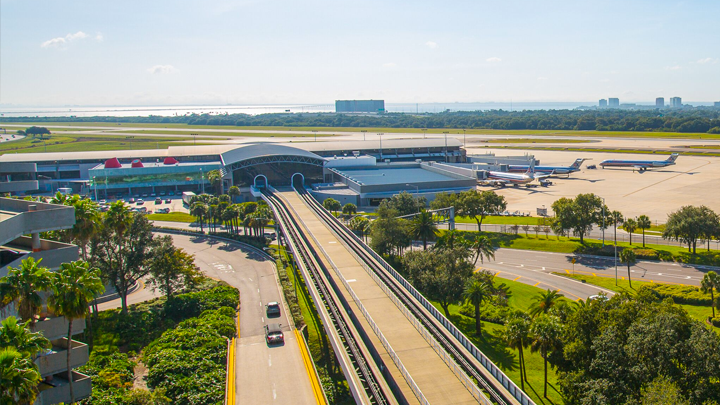 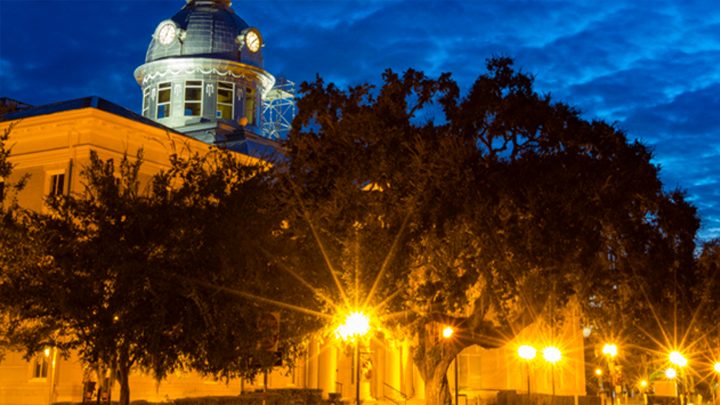 Government is Bartow’s largest industry and includes being the headquarters for the Polk County Courthouse and Administration buildings, the Polk County Sheriff’s Intake Center, Polk County School Board, Tax Collector, Property Appraiser, and the District One Offices of the State Department of Transportation. This dynamic results in more than 10,000 people commuting into Bartow each workday.

Agriculture has been a mainstay of Bartow’s economy for generations. Polk County produces more citrus per acre than any other area in the nation employing more than 25,000 people to cultivate, harvest and process citrus crops. Farming in the greater Bartow community encompasses beef and dairy cattle, blueberries, greenhouse and nursery plants, commercial forest land, and vegetables.

Clear Springs sits on 18,000 acres located in Bartow, midway between Tampa and Orlando. Founded as a community by Stanford N. Phelps, a Wall Street veteran and philanthropist, Clear Springs aims to create drivers that promote economic growth in Central Florida. 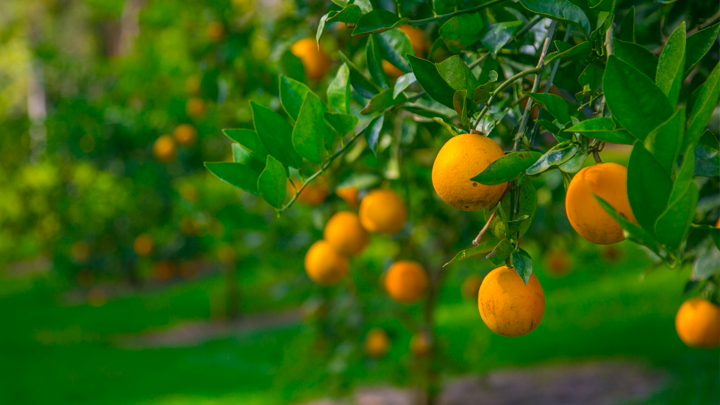 Presently, Clear Springs is executing a land development vision focused on economic development and seeking joint venture partnerships for development, water and utility solutions and other infrastructure and amenities. Long-term master planning has been completed through the Optional Sector Plan approach. The goal is to demonstrate how agriculture, education, industrial and residential land uses can all work well together in a large, well-planned development.

Agriculture plays an important role in the development of the Clear Springs’ property and will remain a land use priority. Thousands of acres are available with intended use for owned agriculture and collaborative operations. Current agribusiness initiatives include over 1,500 acres in committed commodity development and a new 100,000+ square foot state-of-the-art produce packing and distribution center. From commodity production and packing to cattle ranching and other innovative possibilities, Clear Springs’ agriculture initiatives are thriving. 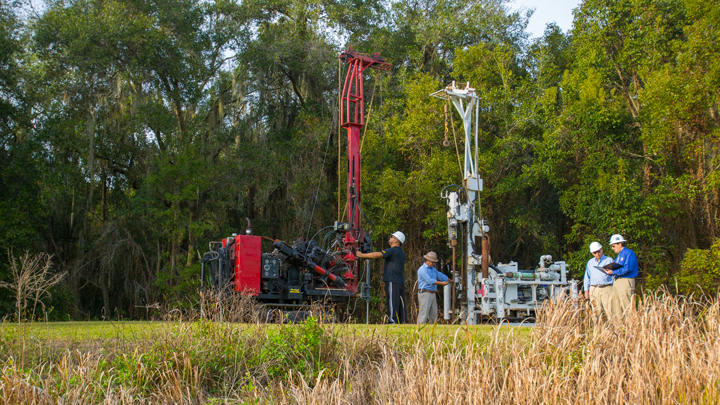 Phosphate rock has also long been a major contributor to Bartow’s economy. This region supplies 75% of the phosphate used in American and about 25% of the world’s phosphate needs. Companies involved in mining and processing phosphate, as well as reclaiming the land are some of the area’s largest employers. Manufacturing continues to diversify and increase its impact on the greater Bartow area. Electrical co-generation plants and firms, which produce machinery, parts and supplies for industrial and commercial customers have found Bartow to be an attractive location.

Historic and outdoor tourism is a growing contributor to Bartow’s economy due to the area’s many areas of interest. The Polk County History Center and Genealogical Library, Homeland Heritage Park and many other historical buildings and homes attract many history buffs. Bartow’s Community Redevelopment Agency (CRA) began a $4 million project in 2005 that included the redesign of the city’s Main Street. Historic lampposts, signage, as well as wide, more pedestrian-friendly sidewalks have enhanced the charm of Bartow’s downtown. Brick planters and breathtaking landscaping complete the project that has enhanced opportunities for business development in the downtown area. Mosaic’s Streamsong resort, is nestled a little southwest of Bartow on 16,000 acres of Polk County land. Streamsong provides a refreshing contrast to the high-rise coastal hotels and themed destinations found throughout Florida. Visitors enjoy an authentic Florida experience amid pristine lakes and rolling hills. 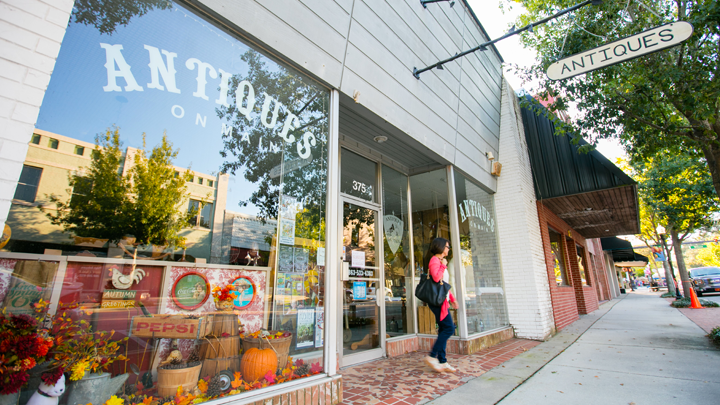 In addition, planning is underway to: 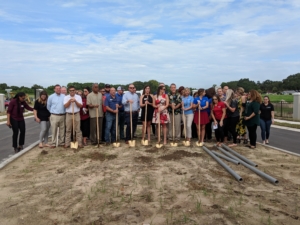 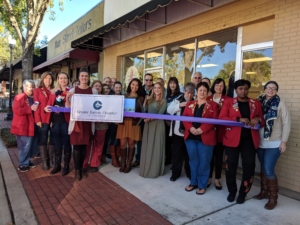 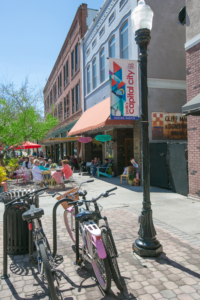 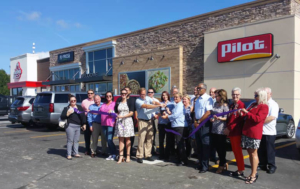 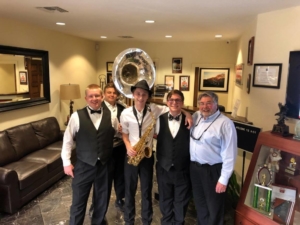 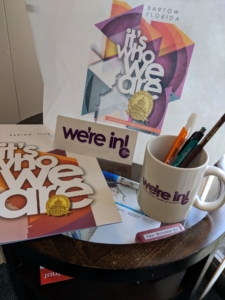 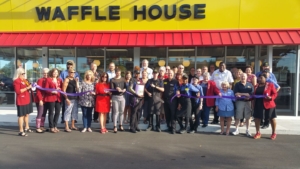 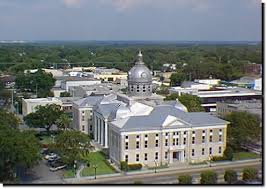 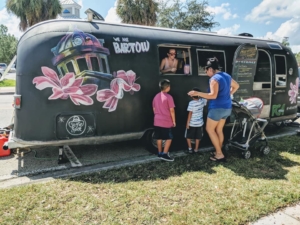 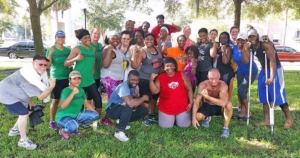 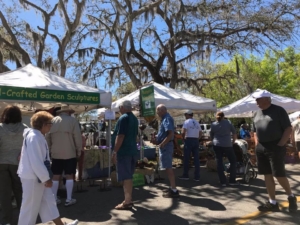 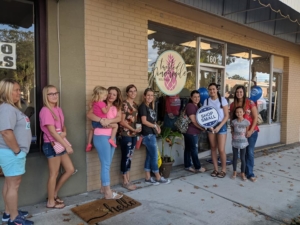