MEET THE CELEBRITIES AN SILENT AUCTION

Please join the Ken Riley Foundatoin, Inc. at the Cleveland Heights Golf Couse to meet the celebrities, and participate in the silent auction and autograph signing on May 1, 2020 at 6:00 p.m. Heavey hors d’oeuvres served. Join us on May 2, 2020 to swing fo rth efences in an exciting found of four-person golf. Proceeds from this event will be used to assist in building and shaping careers of deserving students through educatoin and technology.

Kenneth Jerome Riley, from Bartow, FL, attended Florida A&M University, where he played football. In addition to his athletic ability, Riley was selected for a Rhodes Scholar Candidacy. After his graduation, he was selected by the Cincinnati Bengals in the 6th round of the 1969 Common Draft. It was at this point in time that Riley switched from the quarterback position to defensive back. This change proved to be the right choice; he posted 4 interceptions, 66 return yards, two fumbles, and added another 3,334 yards on 14 kickoff returns for the season. His record nine interceptions in the season of 1976 was not broken until 2005. His incredible defensive influence for the Bengals was consistent throughout his entire career, even leading the team to their first Super Bowl appearance in 1981. At his retirement in 1983, Riley had accumulated a total of 65 interceptions, 596 return yards, five touchdowns, 18 fumble recoveries, 96 fumble return yards, 334 kickoff return yards, and 15 receiving yards. He was a four-time Pro Bowl selection. When his playing career had concluded, Riley spent two years as the assistant coach for the Green Bay Packers. From there, he took the head coaching position at Florida A&M. Riley served as the coach for seven years before becoming the school athletic director until 2003. As a coach, he achieved two Mid-Eastern Athletic Conference titles and two MEAC Coach of the Year awards. Ken is married to Barbara A. Moore-Riley and they are the proud parents of Kimberly R. Connor, Kenneth Riley II, and Kenisha R. Avery.

The Ken Riley Foundation, Inc. (a 501 (c) (3) organization) was created to provide economic support to financially challenged students in their pursuit of advanced education that include college or technical schools. The foundation supports the Eastside Positive Action Committee, Inc., Florida A & M Foundation, Gause Academy of Leadership, Ridge & Travis Technical Colleges, The Union Academy Alumni Association, Inc., as well as other 501 (c) (3) entities that directly improve the economic stability of children through education. A future where the possibilities and dreams are the same for all central Florida youth. 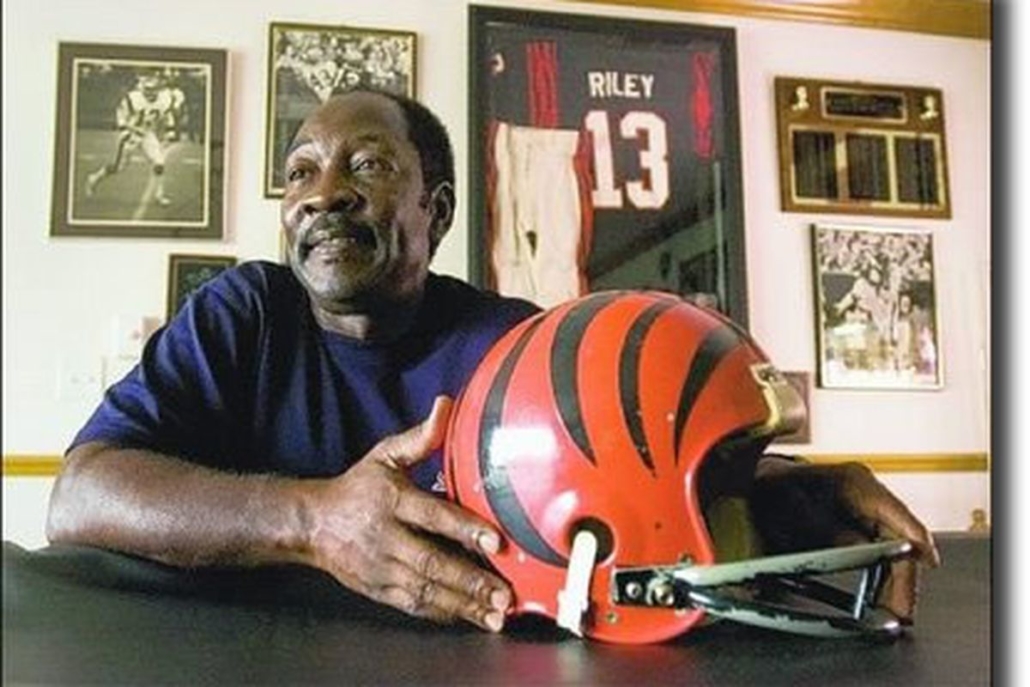 A Message from the Bartow Chamber
Scroll to top