You are here: Home1 / History of Bartow 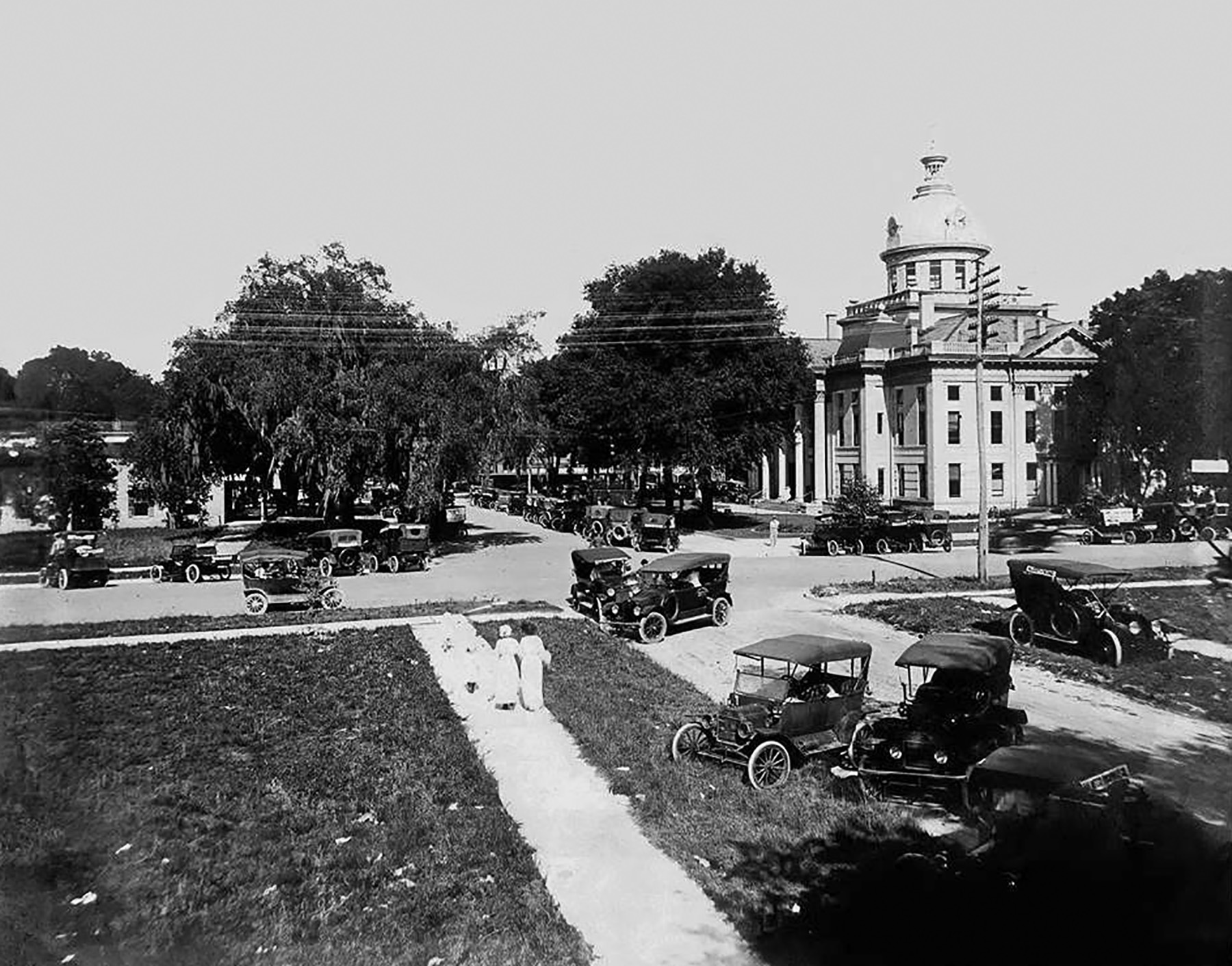 Very few people lived in Florida in the early 19th Century, especially the area south of Gainesville. The relentless heat and humidity, venomous snakes and uncharted swamp land made a comfortable life in central and southern Florida an uncertainty. A bigger threat to any would-be settlers was the Seminoles, a Native American tribe native to Florida. While a few Seminole had left for Oklahoma, some decided to stay in Florida and make life rough for any new settlers who tried to make a living.

After the Second Seminole War ended in 1842, central and southern Florida seemed ripe for settlement. Still, many felt uneasy about the continued Seminole presence in the Everglades and stories were always told about hostile encounters “not far away.” Most the early settlements in peninsular Florida were set up as forts, to discourage any Seminole attacks – just in case.

In 1850, the first permanent new settlers came to the area near the headwaters of the Peas River or Peace River and established Fort Blount. This settlement was somewhat stalled by the American Civil War a decade later, although the Polk County government was established in 1861. After the war, in 1867, the county commissioners decided the county seat should named after General Francis Bartow, the first Confederate officer to die in the war, and so, the name of Fort Blount was changed to Bartow.

Much of the community’s history is attested to by the graves in the old Oak Hill Cemetery. Many of the graves have confederate markers, reminders of this nation’s Civil War. Gravesites include those of Readding Blount and Jacob Summerlin.

It has been suggested that few cities since Jamestown have produced as many prominent leaders per capita as Bartow. Among them are Spessard L. Holland, who served as Governor of Florida and a United States Senator. Holland authored and secured passage of the 24th Amendment to the United States Constitution, which outlawed the poll tax.

One of Holland’s childhood classmates was James A. Van Fleet, who would become a four-star general and commander of United Nations forces during the Korean War. At the time of his death at the age of 100, General Van Fleet was the nation’s senior general officer.

Bartow was the site of the first brick school house south 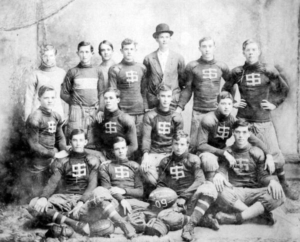 of Jacksonville. Named Summerlin Institute in honor of its benefactor, Jacob Summerlin, it opened in 1887. Summerlin, a cattle baron known as the King of the Crackers, gave 40 acres for the establishment of the county seat, and 20 acres for each of the town’s first two churches – the Methodist Church and the Baptist Church. The acreage given for county purposes was to insure that Bartow would be the county seat.

Chesterfield H. Smith, one of the state’s most prominent lawyers, lived in Bartow for most of his adult life. He was chairman of the Constitutional Revision Commission, which wrote Florida’s present State Constitution, and was the moving force in what is now the Holland and Knight law firm. He also served as president of the American Bar Association. One of his law partners, Stephen H. Grimes, became Chief Justice of the Florida Supreme Court. Grimes also lived much of his adult life in Bartow.

Bartow was also the home, for much his life, of Major General Evander McIvor Law, a military leader in the Confederate Army who later established the South Florida Military Institute in Bartow. The institute later became a part of what is now the University of Florida.

At the time of his death in Bartow in 1979, Charlie Smith was generally acknowledged to be the oldest living American. Brought to the United States as a young slave boy before the Civil War, he was believed to be 137 years old when he died.