You are here: Home1 / We Are Community

It’s Who We Are

Far Away, But Close To Everything 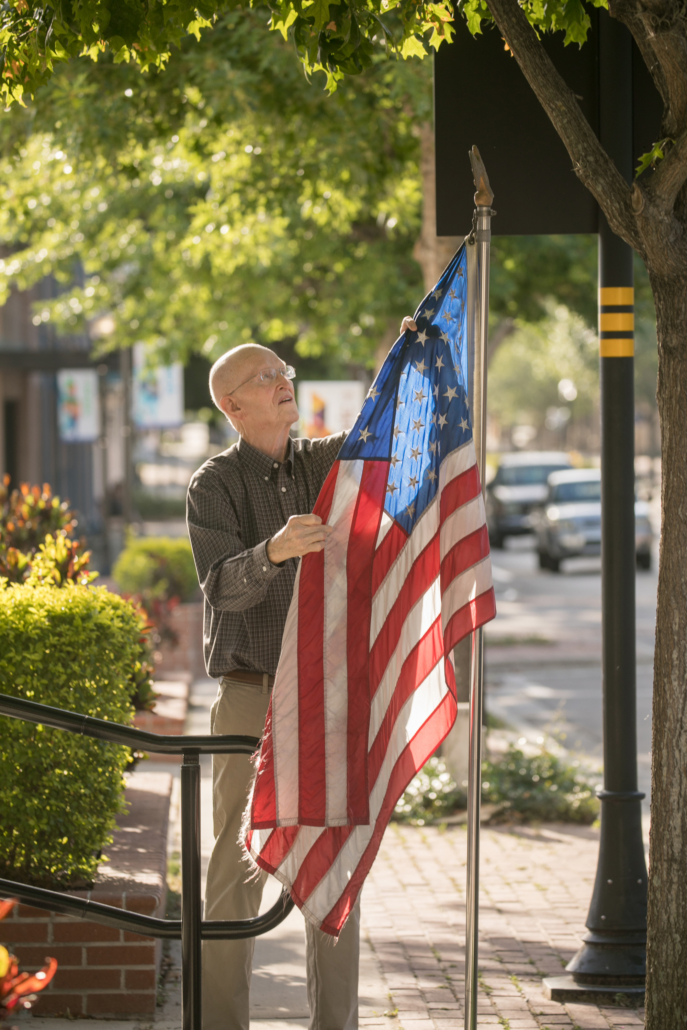 Bartow is a proud community steeped in traditional values. It represents a real sense of community – lending a helping hand. It stands for the entrepreneurial spirit of Bartow’s forefathers who built a thriving city by cultivating the land, developing new industry, and embracing education and quality of life. These things are just as important today as they were more than a century ago. They are the things that make Bartow one of America’s best small towns.

Century-old oaks adorned with Spanish moss line the streets of Victorian homes and quaint bungalows. The laughter and delighted squeals of children can be heard as they play on a lush green soccer field. They’re having the time of their lives in Bartow. A parade down Main Street complete with a marching band and colorful floats and the quaint down hominess of the City is so appealing. A street dance with live entertainment on a warm Friday evening is available to you and your family every month; or you might be interested in attending a string quartet performing in an auditorium with free, first come first served seating. If it’s the big city you’re looking for, take a short drive to Tampa or Orlando. Then come back home to Bartow. You can be back in no time.

Our strategic location positions you at the center of the state and at the mouth of the global marketplace with more rail miles than any other community in Florida and access to four major roadways and four general aviation airports, including Bartow Municipal Airport and Industrial Park. Tampa and Orlando’s international airports are within an hour’s drive. Polk County truly is one of the most connected locations in the Southeast.

When it comes to lifestyle, Bartow is a short drive to some of the most popular attractions and resorts in the world. If you like the beach, you have your choice of the Gulf of Mexico or the Atlantic Ocean, just a short drive away Art, entertainment and cultural opportunities are just about limitless. Combine that with great weather and a low cost of living, and you’ve got one of the best places to live, work and play.

We also have a great future with countless opportunities for new business and industry. We invite you to come experience what we hold so dear. Join us as we remember the past, live for today and dream about tomorrow. Bartow is located in Imperial Polk County, near the center of Florida. To get a detailed map, click here.