You are here: Home1 / Recreation2 / Rendezvous

If you are interested is seeing what this country looked like over 170 years ago, be sure to visit the 51st Annual Alafia River Rendezvous in Homeland, about four miles south of Bartow.

The Rendezvous runs from January 12 through 23, however, there are two special days when it is open to the general public. Visitors Days hours are 9:00 a.m. to 4:00 p.m. each day, Friday and Saturday. Cost is adults, $10; children three through 12, $5; under three admitted free.

To reach the campgrounds, turn west on to CR 640 from Hwy. 17 at Homeland, located between Bartow and Fort Meade. At Azalea Street, turn south. Follow Azalea to the Rendezvous gate.

For more information, or for a detailed map and directions, visit the website, www.floridafrontiersmen.org. 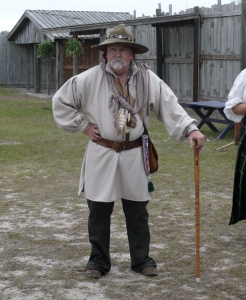 During the early part of American history, a “rendezvous” was a pre-determined place and time set for fur trappers to meet up with fur traders. This kept the fur trapper from having to come all the way back to civilization to cash in his skins and furs he had collected.

To the fur trapper, the rendezvous was like our present day state fair. It was a great time to socialize with other trappers and find out what is going on back home. It was also pay day. He would bring his furs and trade them for what he needed for the coming year.

When the trading was over, it was time for fun. The rendezvous provided lots of entertainment – singing, dancing, horse races, foot races, target shooting, knife throwing and yarn telling.

You can get a feel for early America at the Alafia River Rendezvous during Visitors’ Days, January 21 and 22, 2022. The gathering is the largest pre-1840 living history encampment where participants and re-enactors set up and live in camps portraying and demonstrating life skills of various early American cultures – British, Irish, Scottish, Spanish and Native American.

At last year’s gathering, over 1,000 lodges were set up housing well over 1,600 people. Trader’s Row was host to more than 100 traders selling everything from kettle corn to tents to firearms and knives, to beads and sarsaparilla to skins and period clothing of all sorts. 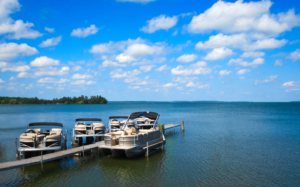 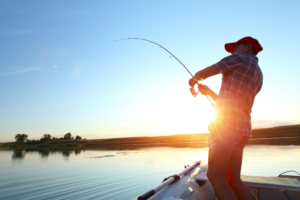 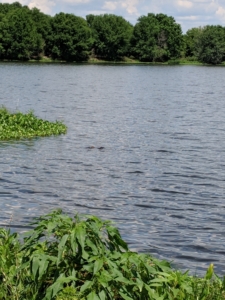