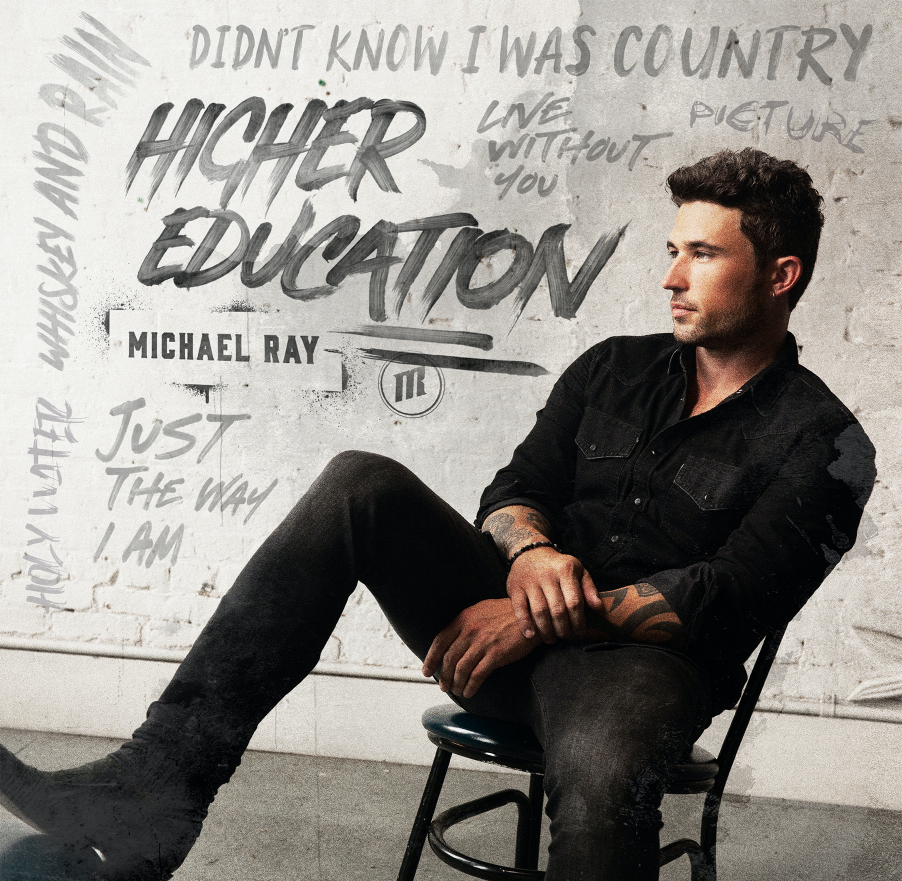 Bartow Ford is sending its event plans into high gear with an incredible Country Music concert that will feature Florida’s own Country superstar Michael Ray.

Bartow Ford is partnering with 97 Country and The Dallas Bull for the November 5 event, which will be held at the dealership. The event features Special Guest Jon Langston. Additionally, a Battle of the Bands (the winner of which will be one of the opening acts for the main concert) is planned for the weeks leading up to the concert.

“We are so excited to bring this entertainment experience to Polk County,” said Benny Robles Jr, President of Bartow Ford. “We promise it will be a night to remember.”

In addition to all the great entertainment that will be offered—one lucky concert attendee will win a Ford F150 that night. Contest details will be available on BartowFord.com beginning in Sept.

Doors will open at 5 PM, and music begins at 6:30 PM. A variety of food and beverage vendors will be on hand.

Tickets at $25 each will go on sale July 12—go to BartowFord.com to get yours.

For Michael Ray, music is his grandfather singing and sweating on a rural Florida stage. It’s the childhood refuge he found during the pain of his parent’s divorce. It’s family and stories, history and hope. Ray says music saved him, but it did even more: Music made him. In five short years, Ray has built an impressive foundation: four No. 1 songs – RIAA Platinum-certified “Think a Little Less,” RIAA Platinum-certified “Whiskey And Rain,” RIAA Gold-certified “Kiss You in the Morning,” RIAA Gold-certified “One That Got Away” – plus “Get to You” and “Her World or Mine,” brings his tally to four Gold-certified singles. Ray has garnered over 1 billion global streams, over 650,000 album equivalents, over 100 million YouTube views, and has performed at the Grand Ole Opry 65 times. His latest single “Holy Water” is climbing the charts at Country radio now. For more information, visit MichaelRayMusic.com or follow him on Instagram and Twitter @MichaelRayMusic and Facebook.com/MusicMichaelRay.

Jon Langston grew up in Loganville, GA, listening to music by his heroes Alan Jackson and the Eagles. Earning a Division 1 college football scholarship, Langston always thought football would be a part of his life, but after his sixth concussion left him blind for fifteen minutes, his football career ended abruptly. He picked up his guitar–untouched since eighth grade–and re-taught himself how to play. Performing at open mic nights and honing his songwriting led to the 2013 release of self-penned, “Forever Girl,” the first song he ever wrote, and now certified GOLD by the RIAA. That release kicked off his music career, culminating in sold out shows across the country and over 500 million career streams. Langston signed a publishing deal with Sony ATV, management with KP Entertainment, and is the first artist signed under Bryan’s label 32 Bridge Entertainment with EMI Records Nashville. Langston recently made his Grand Ole Opry debut, where he performed his new single “Back Words”–out now.

If you would like more information about this topic or to schedule an interview with Benny Robles Jr., please contact Amy Sumerlin at 800-533-0425 or email amysu@bartowford.com