DECEMBER-JANUARY HAPPENINGS AT THE HISTORY CENTER!

You are here: Home1 / Capital City Bartow2 / DECEMBER-JANUARY HAPPENINGS AT THE HISTORY CENTER!

Coming Up In December-January
At the Polk County History Center 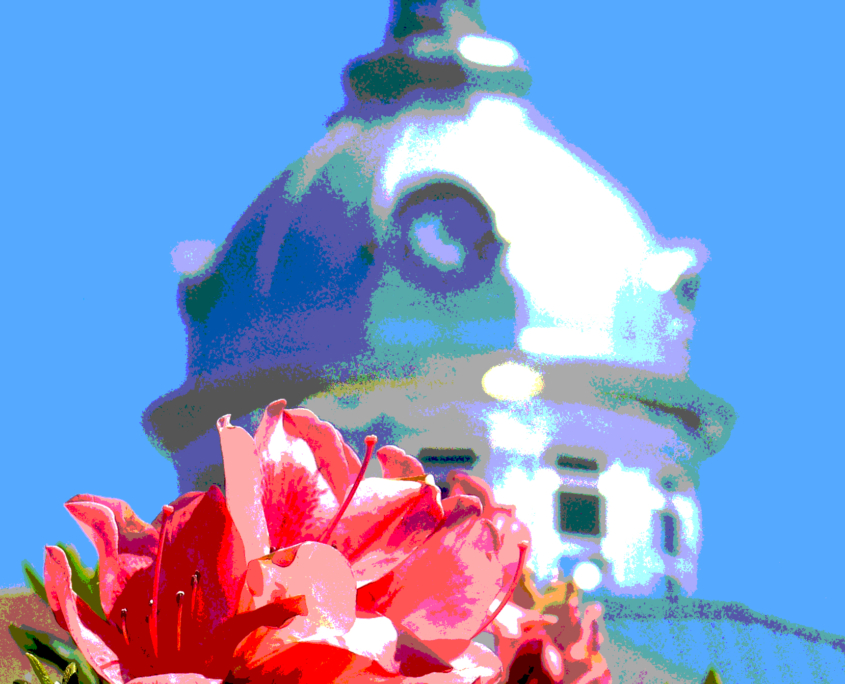 · Festival of Wreaths Silent Auction bidding ends at 5 p.m. on Thursday, December 14. Winners will be notified on Friday, December 15 with wreaths to be picked up by December 22.

· The History Center will be closed on Saturday, January 13 in observance of Martin Luther King Day.

o Join us in our Children’s Discovery Room to learn about some of the games and educational tools that children of Polk Pioneers used and played during the early days of Polk County’s history.

o Due to Florida’s rapid growth, the old 1885 Constitution did not match up with the changes and massive growth taking place in the state. Several attempts were made to update it and eventually the hard work of state leaders resulted in a reorganization of the executive branch and the modernization of the old Florida constitution. In Making Modern Florida, Mary Adkins captures the excitement of the ins and outs necessary to introduce a new state constitution. Using interviews, and detailed analysis of speeches and transcripts, she vividly tells the history and the impact of the 1966–68 revision of the Florida state constitution.

o Learn about the pioneer families and World War I veterans interred at this historic Bartow cemetery. The tour starts at the History Center with a short walk of about one mile and includes historic landmarks along the route to the cemetery. Oak Hill Cemetery was added to the National Register of Historic Places in 2003 with the earliest recorded burial dating to 1860. The cemetery tour begins at 11 a.m. the first Saturday of every month, November through April.

o Join us for a family-friendly architectural tour of the History Center and learn more about neoclassical architecture, the construction of the building and the stories behind the iconic Old Polk County Courthouse with special emphasis on the beautiful stencil work and ceramic tiles featured throughout the center. The architectural tour is at 11 a.m. on the third Saturday of each month.

o In the first of first of four research workshops planned in 2018, use resources available at the Historical and Genealogical Library, the Polk County Courthouse, and the Internet to learn about three infamous Polk County court cases. Follow the paper trail to learn about the crime, the victims, perpetrator, trial, and the punishment and, in the process, learn more about our county’s colorful past.

o Polk’s Pioneers is a completely redesigned permanent exhibit gallery depicting central Florida life in the mid-1800s. The space has floor to ceiling graphics, including dozens of photographs from the museum archives and an 1870s map of Florida. Topics include forts and military roads, pioneer life, religion, early African American settlements, and a lighthearted list of old Florida Cracker remedies

The exhibit also features 19th century textiles, cookware, and furniture, including an authentic cowhide chair hand-crafted by Silas McClelland. Silas was a skilled local chair maker, and his chairs were both strong and durable, making them collector’s items. The new Polk’s Pioneers exhibit offers a glimpse into the rugged conditions of Florida’s unsettled interior during the mid-1800s, while leaving visitors with this thought: whether African-American, Anglo Saxon, or Native American, all worked tirelessly toward a common goal – to carve out a better life in the central Florida wilderness. 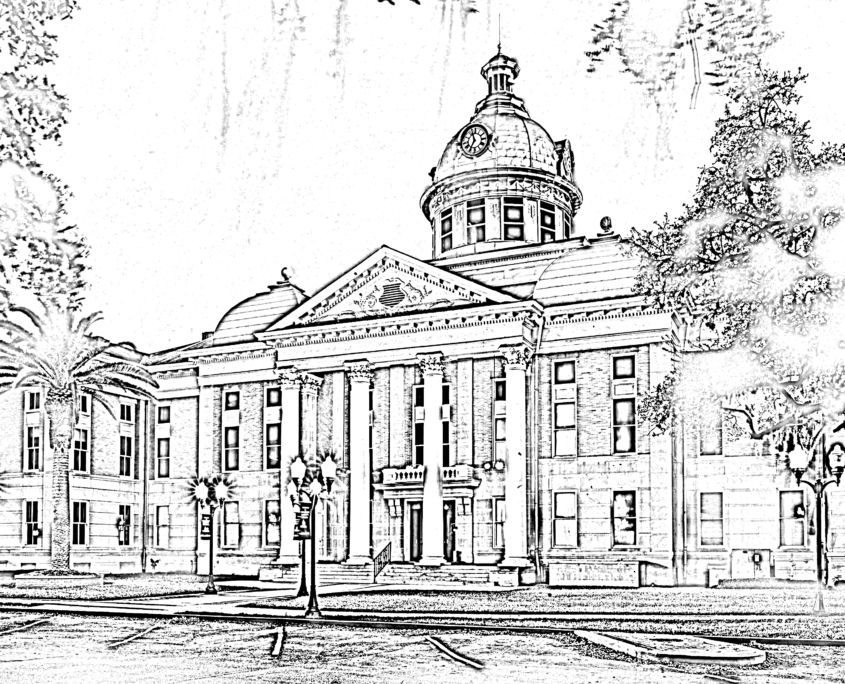 After Gravy, the Gridiron!

The Boom In Bartow: The Roaring 20s
Scroll to top